From Skull & Bones Wiki
Jump to: navigation, search
Welcome to

Wiki
the Skull & Bones guide written and maintained by the players.

We are currently maintaining 253 pages (13 articles).

Please feel free to contribute by creating new articles or expanding existing ones.

Skull & Bones is a multiplayer game by Ubisoft based on the naval combat elements of Assassin's Creed IV: Black Flag. It is slated for release in 2019.

Enter the Golden Age of Piracy as you sail through rich merchant trade routes. Embody an insatiable pirate captain, dive into the battle for the ruling of the Indian Ocean and become the most feared pirate, alone or with your gang of up to 5 players. 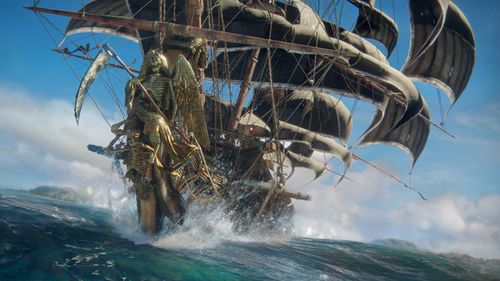 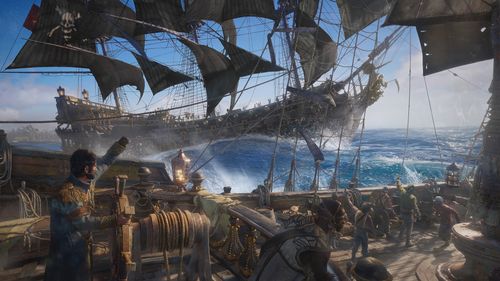 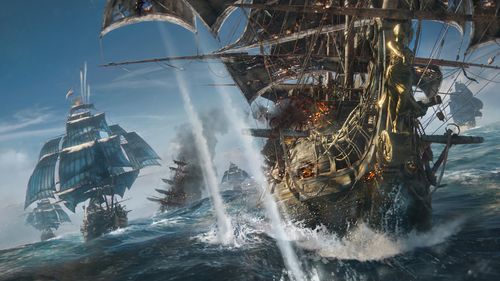 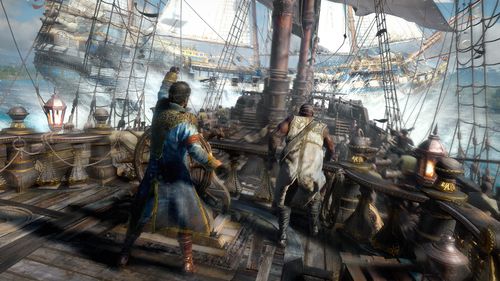 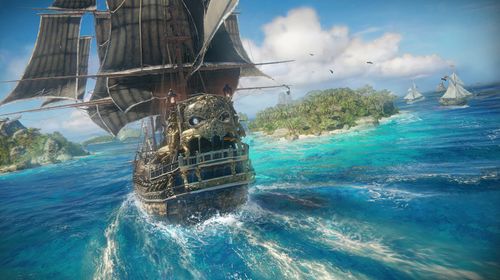 Skull & Bones Links
Official page
Publisher
Help Wiki
General Help
Getting Started
Editing pages
New pages
Moving pages
Basic images
Links
Community
Register
How to help
To write a new article, just enter the article title in the box below or in the search box at the top of the page.